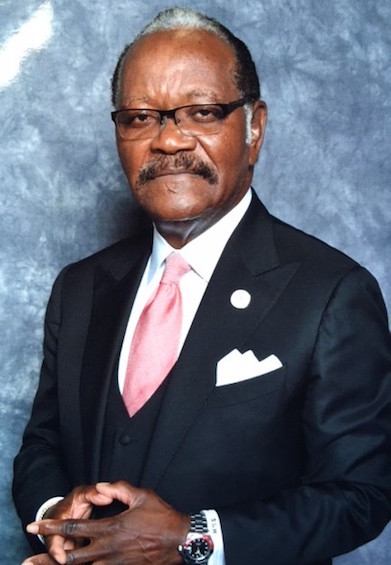 Sherman Louis Helton, Sr., is the Senior Pastor of New Hope Baptist Church Southaven, and has served this congregation since June 1978.

Pastor Helton became a Christian early in life and was minister of music for his home church for many years. After a season, God enlarged his territory and he began to play for other churches, (Golden Leaf, and Boston Baptist) and various recording artist. This young man also trained choirs and became a mentor for many musicians in the mid-south. He is responsible for inspiring many of this nation’s most talented musicians. Pastor Helton acknowledged his calling into the ministry in October 1976 and was elected as Pastor of New Hope Baptist Church June 1978. Under his leadership, the church has experienced tremendous growth, spiritually and numerically.

Under Pastor Helton’s leadership, the New Hope Church family has completed two building projects. The first was a new worship center and the second a family life center, which bears his name as an honor bestowed upon him by the New Hope Congregation. Further under his leadership additional acreage has been acquired making the campus a total 21 acres. Pastor Helton is busy in the community and has served as moderator of the Pleasant Hill Bethlehem Association and is President of the North Mississippi State Convention. On the national level Pastor Helton has served on the faculty of the National Baptist Congress of Christian Education for over (thirty) 30 years. In the year 2015, under the administration of Jerry Young, President of the National Baptist Convention, USA, Inc., Pastor Helton has been appointed with the distinguished honor of Executive Committee member. The Magnolia Bar Association chose Pastor Helton to receive the distinguished Harriet Tubman award in 2003 . He is also a life member of Kappa Alpha Psi fraternity. Pastor Helton is a lifelong learner and his educational experience lends to this fact. He is an alumnus of Tennessee State University, Mid-South Bible College, (Creighton), International Theological Seminary, and has graduate hours at Memphis Theological Seminary. The Tennessee School of Religion, under Dr. Ruben Green, bestowed an Honorary Doctorate of Divinity on Pastor Helton during the 25 year Pastoral celebration. Pastor Helton is continuously seeking opportunities to enlighten his mind through workshops and seminars that are designed for Kingdom building. He is responsible for making certain that all of pastors and ministers under his care are equally prepared for the work of the Kingdom. Under the ministry of Pastor Helton, nine young men have been called to pastor churches, and seven ministers are still under his tutoring. 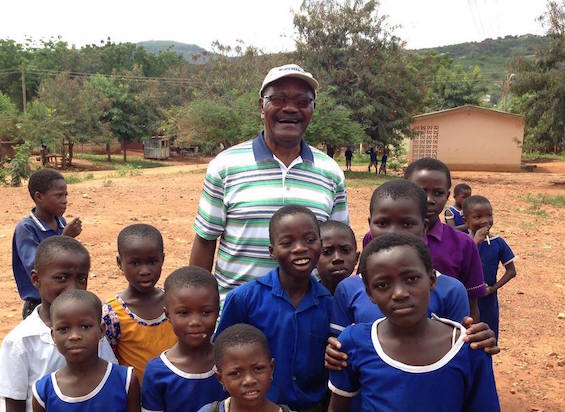 Pastor Helton sees the New Hope Church as the “Intensive Care Unit” (ICU) of the Church community and makes himself accessible to his membership and anyone that is in need. Our support expands as far as Nigeria and the Philippines and Iran. Pastor Helton believes in preparing young people to become tomorrow’s leaders and is a strong advocate for the weekly tutoring program, New Hope Scholarship and scholars program for children. Under Pastor Helton’s tutorage, New Hope became the first church in North Mississippi to host a Girl Scout troop. These are just a few of the ministries that have been established by the Holy Spirit under Pastor Helton.

Pastor Helton is a decorated Vietnam Veteran where he served the United States for two years. This man of God is very busy and dedicated to his calling but does not neglect his family and he believes his family is his first ministry. He believes in the institution of marriage and family and enjoys his wife Pamela, their two sons, Sherman Jr., and Roderick, daughter Rachel Diane and four grandchildren, Jahdiel, Joell, Kerrington, and Ethan.

The scripture that Pastor Helton lives by and his favorite is Philippians 4:13, “I can do all things through Christ who strengthens me.” Sherman Louis Helton, Sr. (shearer, hero), is living proof.